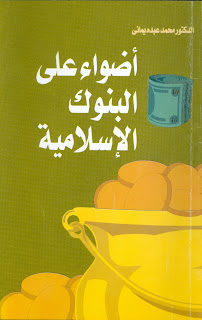 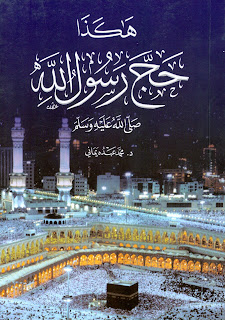 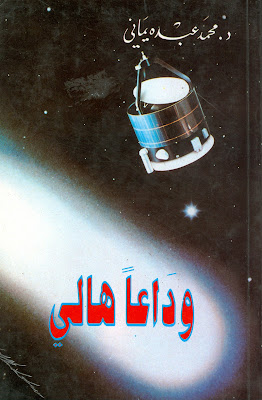 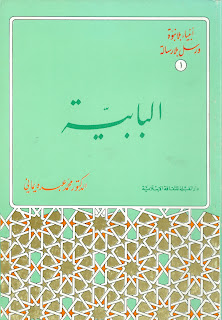 Teach Your Children How To Love Prophet Muhammed

The book is an invitation for parents to teach their children the  love of the Messenger of Allah peace be upon him,showing that faith is not complete,unless we follow his Sunnah . Among the chapters of the book the author reviewed the feelings of prophet’s fatherhood and mercy  toward his children and whole Muslims, and in the other chapters  reviewed the important events in Islamic history related to to the prophets Sirah  ,  also axplained  the importance of directing the emerging to celebrate the birthday of the Messenger of Allah by reading his Sirah to adopt his love and Alullbait and his  companions, and has set an example himself  how that  his mother taught him to sit and read Sirah in his childhood, and noted that celebrating the prophet peace be upon him should  be all the time and not required to be held on birth only, and then presented several categories of figures and scholars from the West and their equitable opinion  in the Messenger of Allah peace be upon him and the Islamic religion.
http://www.4shared.com/document/SRlTjdXR/teach-your-children-to-love-pr.html

A Boy From Makkah

Author: Dr. Mohammed Abdo Yamani
Collection stories  made up of two long stories the first titled the( lower hand) a Saudi story which carried the title of the group and the second titled (displaced without sin). The story of the lower hand is divided into eighteen chapters in which the author  handled the the meaning of phrase upper hand, with it’s  connotations of strength and dignity and tender, and the words lower hand which  carries connotations of weakness and wretchedness, poverty which is receiving the tender through the hero of  story, Ahmed, Aziza,
Ahmed is a poor villager who came to Mecca for work and service in the homes of the rich people of Mecca and moving from house to house until he settled  in the house of  one of the sheikhs who teaches in Al Masjid Alharam with his family wife and daughter Aziza and  concomitant changes in the life of the boy from illiterate to a learner and then find an opportunity for scholarship and his innocent relationship with the daughter of his uncle,  and his inability to reveal his love to  her. The story ends with the death of father . the loyalty of  Ahmed to the  family  compels him  to cut his mission to return to Mecca to stand next to the family and when arriving he found  Aziza in the hospital between life and death . the retuen of Ahmad was the cure to Aziza and saved her life . The story ends with the marriage and were Abdul Hamid, the small fruit of this blessed marriage
http://www.mediafire.com/?jg132wqcho04t5m
رابط آخر لتحميل الكتاب
http://www.4shared.com/document/ybcX960O/boy-from-makkah.html
مرسلة بواسطة د.محمد عبده يماني في 3:09 ص ليست هناك تعليقات: